Patience is a virtue. As the bible says in 2 Thessalonians 1:4-5, “Therefore, among God’s churches we boast about your perseverance and faith in all the persecutions and trials you are enduring. All this is evidence that God’s judgment is right, and as a result you will be counted worthy of the kingdom of God, for which you are suffering.” When Louise Warneford sees her baby boy, she is humbled by his mere presence. Louise and her husband Mark had spent over $100,000 on IVF treatments. Over the last 16 years, the 49-year-old mom had suffered a heartbreaking 18 miscarriages. But after years of waiting and being bitterly disappointed, she was finally presented with a miracle – her baby boy William. 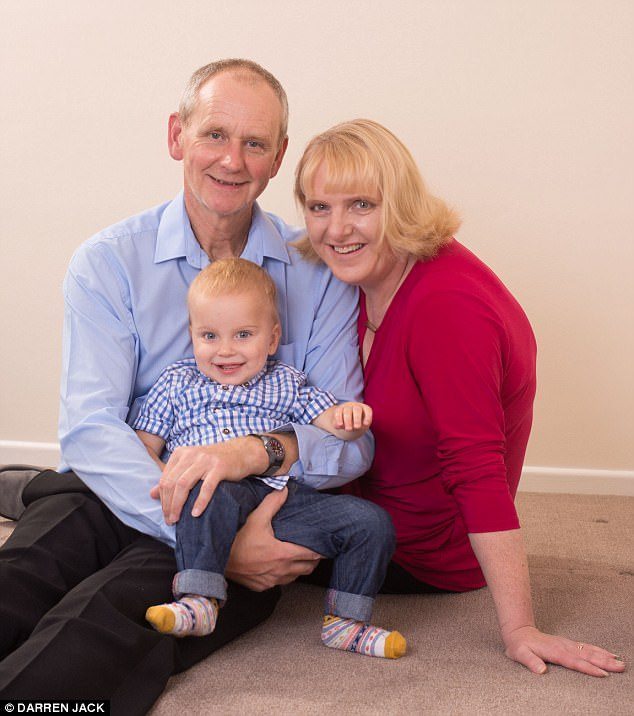 Louise said, “He means the world to us, I’d reached the point where I thought I’d never become a mother, but finally, all my hopes and dreams have come true and I couldn’t be happier.” Louise and Mark live in Swindon, UK. When they first met in 1999, they were both serving in the Royal Air Force, working as cabin members at Brize Norton in Oxfordshire. Mark had been a divorcee with two daughters, Evie and May, who are now 22 and 25. Louise says that she had been instantly certain that this would be the man she would marry. But unfortunately, Mark had undergone a vasectomy procedure before meeting Louise. 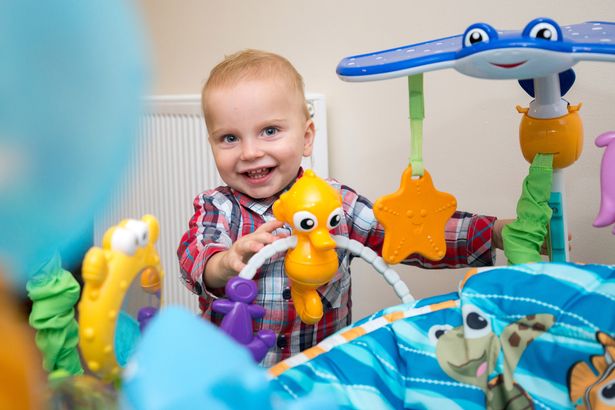 Louise says, “I knew he was the man I wanted to have a family with, but I also knew we’d have to find an alternative way to make it happen. I had to persuade him, but once we started treatment he was very supportive.” A fertility specialist soon suggested insemination using a donor sperm and Louise soon became pregnant. However, she always ended up suffering a miscarriage and was left heartbroken every time. Her 18th miscarriage happened in 2010 at the age of 42. By then, the toll that the treatments had on her had become too much and the couple finally agreed to stop trying altogether. 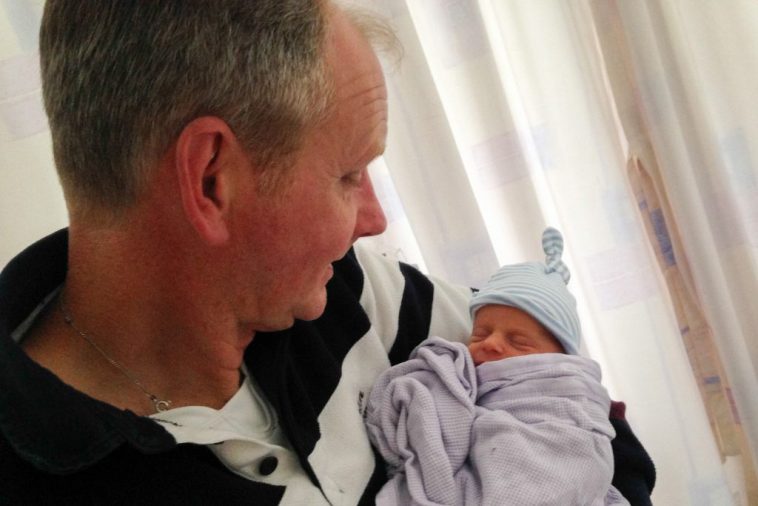 But a specialist suggested that the couple try IVF. This is when Louise’s eggs would be harvested and fertilized with a donor sperm. IVF treatments are known to be notoriously expensive ant the couple had to pool all of their money together in order to afford it. Yet, they were faced with the same outcome. “I got pregnant every time with IVF, but miscarried every time,” said Louise. Then one day, Louise read a book called ‘Your Body Baby-Friendly,’ written by the fertility specialist, Dr. Alan Beer. The book describes how a few women’s own immune systems can be the cause of failed pregnancies. The doctor argues that natural killer cells or NK cells usually destroy viruses and cancer cells. But these cells are also capable of getting out of control and targeting the pregnancy instead. He wrote that, “Effectively, women become serial killers of their own babies.”

After she was convinced that this is also what she had been going through, Louise decided to get a second opinion. This lead the couple to the Gynem Clinic located in Prague. At the clinic, the couple went ahead and selected sperm and eggs from a list of donors with physical characteristics that were similar to theirs. The embryo was then implanted into Louise’s womb. After years of miscarriages and failed pregnancies, Louise could barely enjoy her pregnancy or even have thoughts about delivering her very own baby. “I tried not to get attached to the pregnancy. I couldn’t enjoy being pregnant at all, even after passing the 12-week milestone. I was petrified something would go wrong. I didn’t buy anything for the baby until three weeks before he was born,” said Louise. During her pregnancy, Louise suffered from problems regarding blood flow to her placenta as well as high blood pressure. 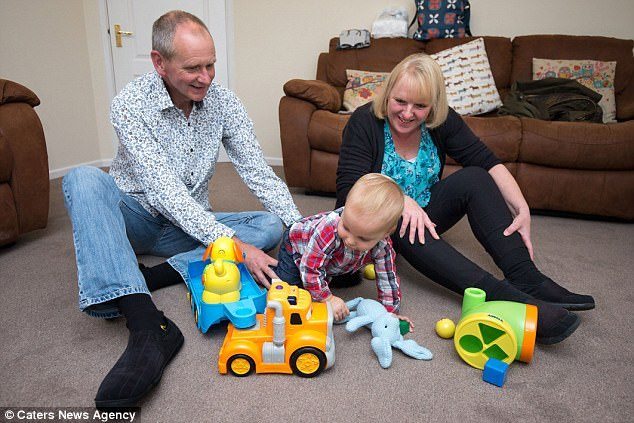 This caused baby William to be born earlier than expected, at just 37 weeks. When she and Mark finally looked upon their healthy, baby boy, they were just overwhelmed. “I was euphoric, crying and so excited,” said Louise. Louise wants her story to become one that motivates mothers struggling with getting pregnant everywhere. The failed IVF treatments and the multiple miscarriages didn’t stop her from having a healthy baby. She persevered and got her reward. “I think if we talked more about our experiences, women would feel less alone when it happens to them,” is what Louise had to say. “It doesn’t matter at all to us that William is a donor baby – I carried him inside my body and he feels 100 per cent ours. I believe nurture is what’s most important – I’ve already noticing him doing things I do, like play with his ear when he’s tired or unsure about something. He’s our gift and I’m just so thankful he finally arrived.”