Authorities warned both teens and parents about the dangers of communicating with strangers online after a missing 13-year-old was found 900 miles away from her home.

After the teenager was abducted by a man whom she met through the internet, police admonished parents to talk to their children about online safety, reports WLOS.

According to investigators, the Rutherford girl had been communicating with the man in a chat room before they met up in Mooresboro.

The 13-year-old disappeared after she had willingly got into the suspect’s car, reports WSPA.

According to Fox Carolina, investigators asked for help in locating the teen on Monday. As reported, by WSPA, she was found safe out in Checotah, Oklahoma just hours after a prayer vigil Wednesday.

According to the U.S. Department of Justice, 1 in 25 people under 18 receives an online sexual solicitation in which the “solicitor tried to make offline contact.”

And 13 percent of underage internet users are approached in a chat room.

And for teens Capps cautioned against using the internet for online hang-outs and meet-ups:

“It usually starts with some sort of compliment, whoever they’re talking to, and it will lead from there.”

“It could easily lead to where you say you’re just going to meet up with someone and then it goes extremely wrong very fast.

If you begin to feel that it’s becoming uncomfortable, if they talk about sexual things, that’s when I would suggest telling your parent or reporting it to someone.”

On Thursday Gardea was charged with sex charges and charges for the abduction of a child. His hearing is set for Friday. The teenager, who suffers from dementia or a cognitive disability, was returned to her family.

Due to the sensitive nature of the investigation, the child name’s has not been disclosed. 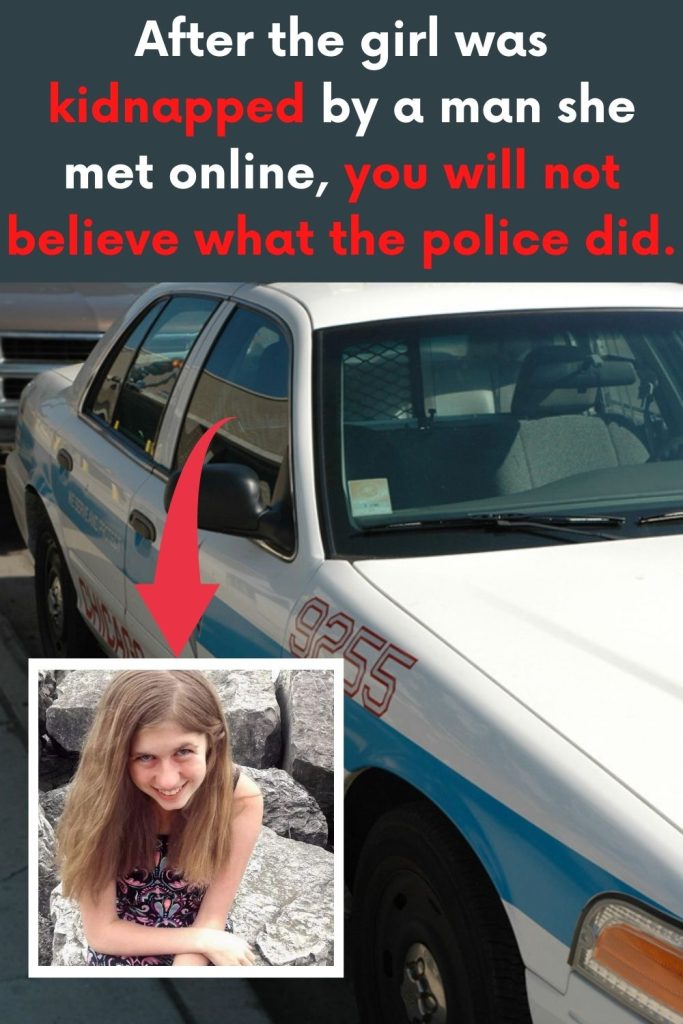