When 16-year-old Aakansha Kumari’s weight dropped below 42lbs and she wasn’t able to keep food down, her parents were understandably worried.

Her father soon noted that there was a visible lump on her stomach and she was taken to a doctor.

What they discovered wasn’t something they were expecting.

Aakansha’s stomach was lodged with a giant ball of matted hair – known scientifically as a trichobezoar – that took up 80% of her stomach and was steadily making its way down her colon.

This was a result of a two mental health conditions known as trichotillomania and trichopagia that had been plaguing Aakansha for years.

The former disorder is defined as one where those with the condition compulsively tear their hair from their bodies – whether head hair, facial hair, or otherwise.

The latter disorder is defined as one where sufferers cannot stop themselves from compulsively eating their own hair.

These conditions are both often related to other mental health disorders.

Thankfully, Aaskansha went under a successful surgery to remove the hairball at Doon Medical College and Hospital in India.

Doctors had to be able to remove the object in one go instead of risking some fragments dropping further into her body.

Aakansha is doing much better now and is getting the help she needs. 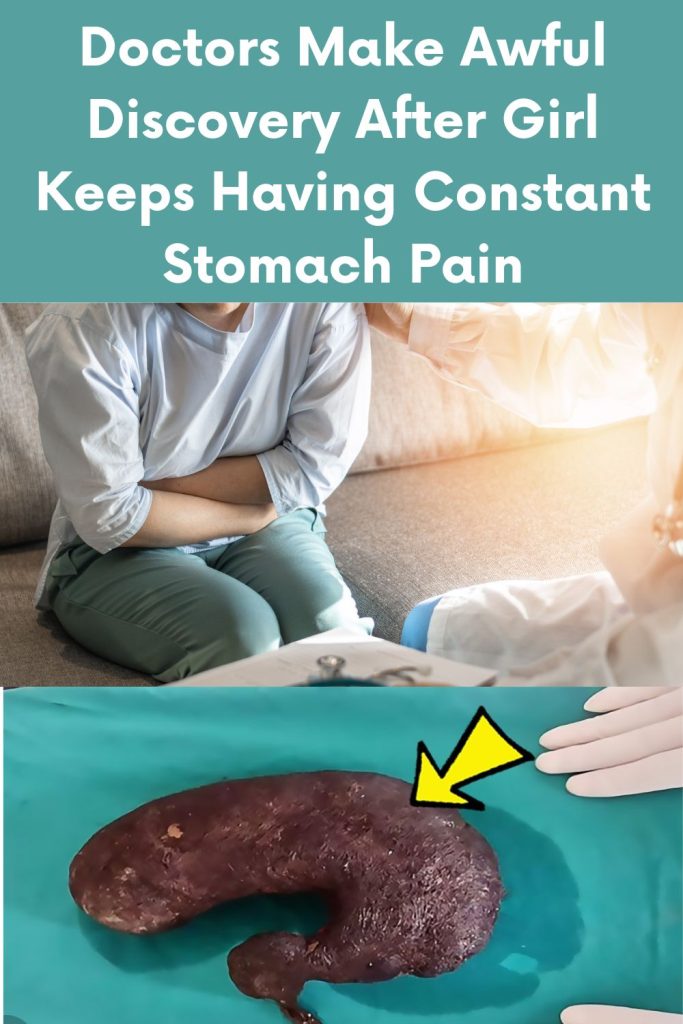