Once in a while we learn about someone who’s pursued their passion past all reasonable limits, maybe in seclusion, maybe to the point of pain and exhaustion — and sometimes… finally… with extraordinary success. Their success in such cases is particularly inspiring since it came at such a price, and Norman Malone of Chicago is a perfect example.

The now 78-year-old first discovered the piano at age five and within a few years, he knew he wanted to become a professional musician. But one terrible night, his violent, abusive father put an end to his dreams.

Watch a video about his poignant story below:

Mr. Malone beat his wife and children regularly. Norman’s mother begged the child to stay up late at night to help protect her and his younger siblings. That fateful night though, the 10-year-old didn’t manage to stay awake.

He didn’t wake up when his father came home, or when he raged through the house. He only awoke at the hospital, with both of his brothers, partially paralyzed. His father had attacked them with a hammer and now Norman’s right side, including his hand, was useless.

Despite months in the hospital and years of physiotherapy, his hand never recovered. At first it seemed like he was facing a life without his beloved instrument. But he continued to practice with his left hand. He just couldn’t stop, though he felt clumsy and inadequate to the music he wanted to play.

Then he learned that some composers had written pieces specifically for one hand and from that moment on, his practicing gained new purpose. He found the scores and worked away privately, in solitude.

As an adult Norman found work as a choral director. He spent three successful decades doing this, never revealing to anyone outside his family that he was also a devoted and excellent pianist. But one day, neighbors who’d listened to his endless practicing had had enough: they contacted a newspaper and arranged a concert.

Norman was now 78 years old. He took the stage for the first time and sat at the instrument in front of a sea of people. Then he began playing — and a palpable, awed hush came over the room. As the concert concluded, the audience leapt to their feet for a huge ovation.

Seven decades after falling in love with music-making, this extraordinary pianist was finally able to share his love and finally received the appreciation he deserved! As his son said, “If you love something, you will find a way. Even if you run out of breath, you’re going to find a way.” 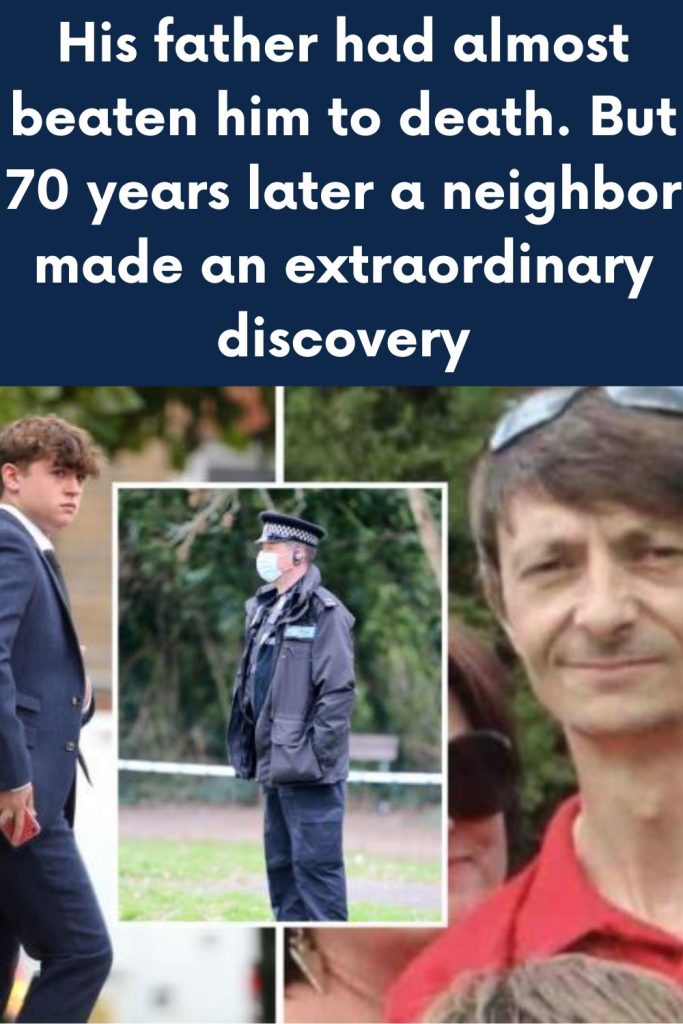 260 Thoughts to “His father had almost beaten him to death. But 70 years later a neighbor made an extraordinary discovery”