Bernie and Diane Lierow raised five boys and when the boys had grown up they decided they wanted to adopt a daughter. They attended an adoption event. Although there were many children there, Diane was drawn to a black-and-white photo of a girl pinned to a bulletin board. The girl was not at the event, but Diane was drawn to her.

When Bernie and Diane inquired about the mysterious girl, caseworkers warned them off of her, telling them they would not want her and that there was something wrong with the girl. The couple continued to press for information and that’s when they learned the girl had been rescued from one of the most horrific cases of child abuse.

The girl was named Danielle and in 2007 an investigation lead police to a Florida home where they found Danielle at 7 years old, weighing only 49 pounds. She’d never been out of the house and could not talk or respond. She was considered a feral child.

“I’ve been in law enforcement for 27 years now, and this is by far, bar none, the worst case of child neglect I’ve ever come across in my career,” says Detective Mark Holste.

Psychiatrists diagnosed Danielle with environmental autism. She was functioning at 0 and 6 months on all levels of development other than she was able to walk. Doctors told the couple that her basic care needs would be overwhelming.

Despite the stern warnings, Bernie and Diane continued on with her adoption. They were determined to make Danielle part of their family.

Wait until you hear the rest of Danielle’s story from her parents. It’s truly inspiring, and is a testament of the power of love and kindness to overcome what seem like the most insurmountable challenges. 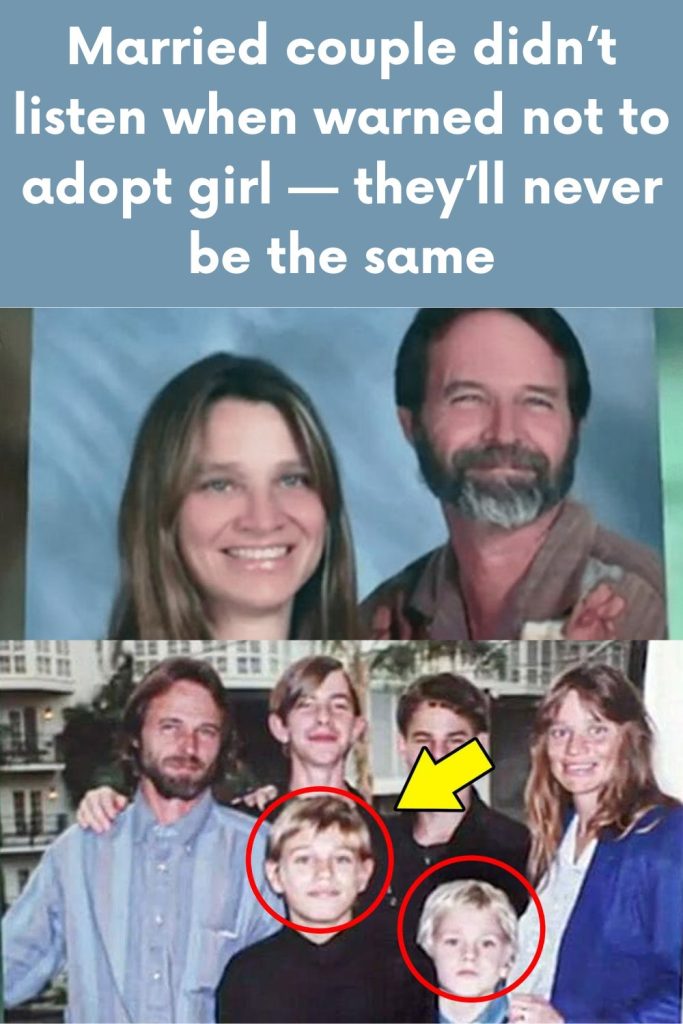