Back on the streets of 1972, an infant named Jane has been found by nurses who worked at a local hospital in town. No one showed up to claim her either, and her parents were a mystery, and the case was shelved as years went by. Today, Jane has now renamed Jen, who was living happily with her adoptive family. She became a teacher who taught children with special needs. But she still wanted to know who she was.

Jen reached out to a friend on social media, who suggested a DNA test. Jen realized that she was related to a whole family tree of people, and located her uncle in the process. Her uncle had 7 other brothers, in which one of them was her father! After 40 years, Jen managed to discover her true identity and parentage through an intensive search.

Check out this video: 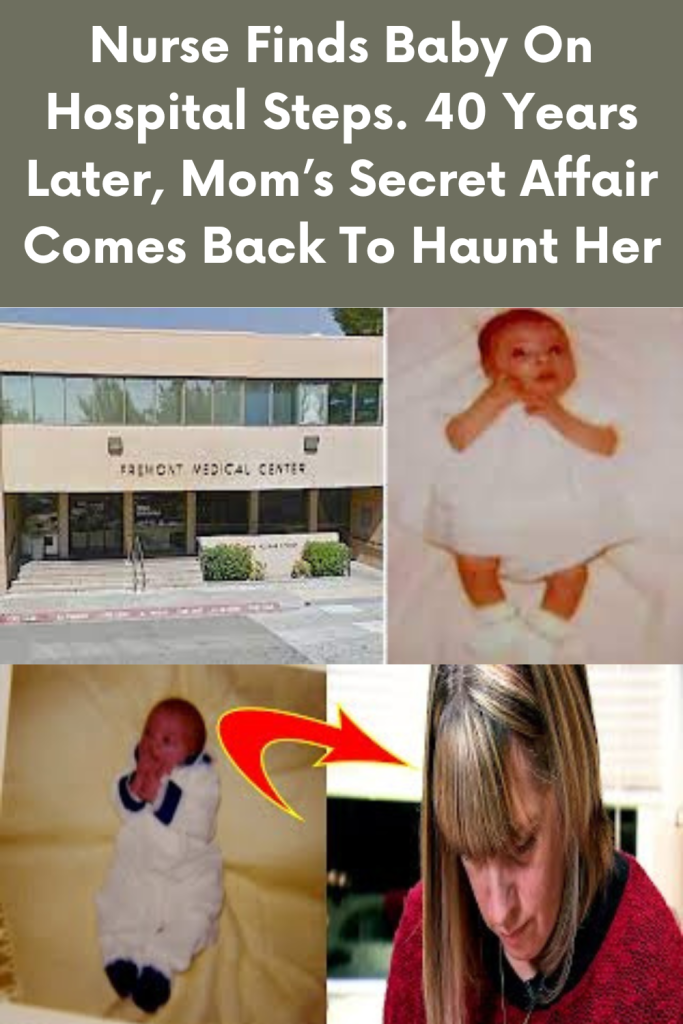