Robert Eugene Clark and Samantha Simmons, his half-sister, were sentenced to spend 108 combined years in prison.

The half-siblings were guilty of molesting an 8-year-old girl and her 3-year-old sister.

Simmons and Clark forced the girls to live in squalor and repeatedly molested them.

The two young girls were living in different mobile homes that were infested with cockroaches and littered with trash, feces, clothing, and papers.

According to the Roanoke Times, the pattern of sexual abuse had been ongoing for three generations.

While it is finally good the pattern of abuse has now ended – it should have stopped a long time ago.

Moon said the young girls were taught to perform sexual acts like other children are taught to brush their teeth.

Some readers were calling for harsher jail terms or to have the couple live in the filthy trailer the two girls were forced to live in.

Granted, they are adults and should have known better, but pedophiles were likely abused as children too.

According to The Daily Beast, some psychologists believe pedophilia is like an addiction while others think it is related to sexual orientation. 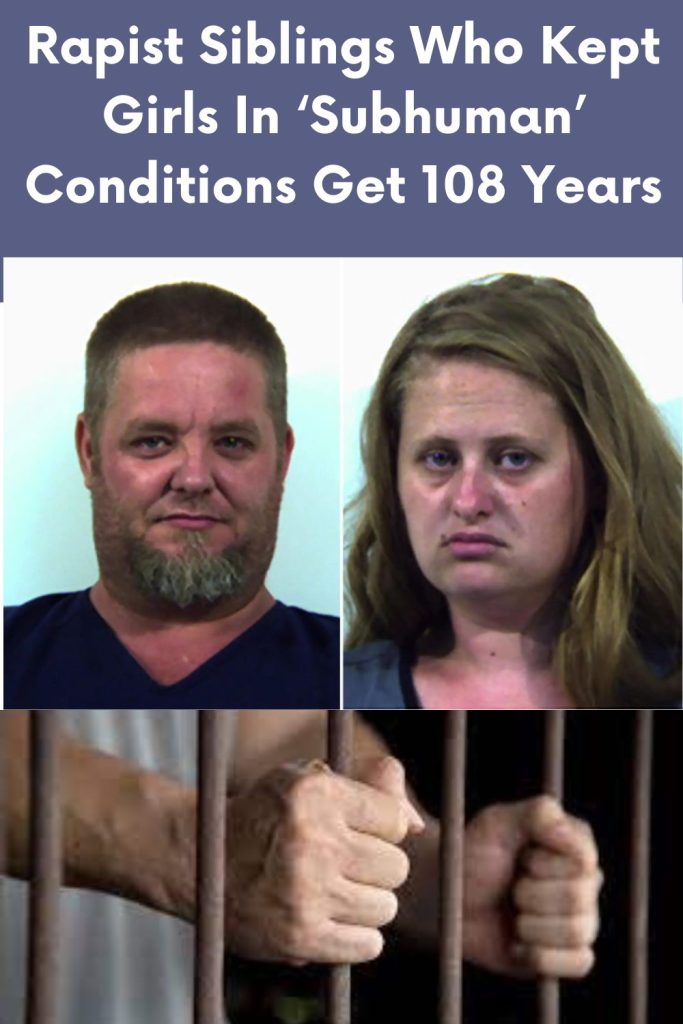